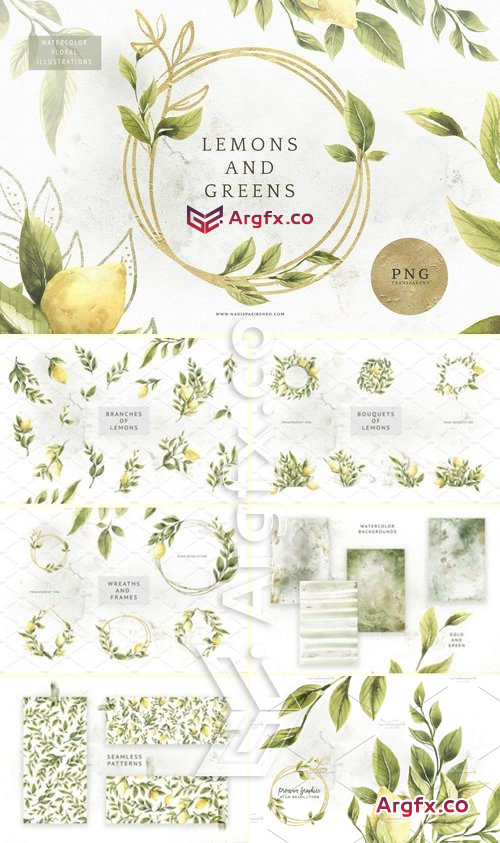 Graphicriver - 47663 3d Box Generator Action Set Templates
Design your boxes on flat templates, run the script and in just a few minutes, you’re 3d box is up and ready! It not only generates 3d boxes in high res 3000×3000 PNGs, it generates a PSD as well for further modifications even after the box had been generated! It’s easy to use and it’s got a step by step user guide and a quick start guide to help you generate your very own 3d boxes!
Works on Adobe Photoshop CC with no special software required. All fonts and stock images used on the pre-designed templates are FREE!!! Download links are specified in the user guide. 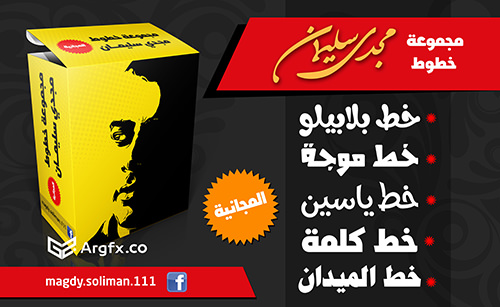 CM - Logo Mock-ups Vol.2 100735
https://creativemarket.com/Zeppelin_Graphics/100735-Logo-Mock-ups-Vol.2
Very easy to use and edit via smart object. Make your logo stand out with this set of 10 mock-ups! Please note: The logos used are not included in the download file. They are only for presentation purposes. You can find all of the logos used in the labels and logos sets in my shop. 3 of the mock-ups have 3 different color versions. 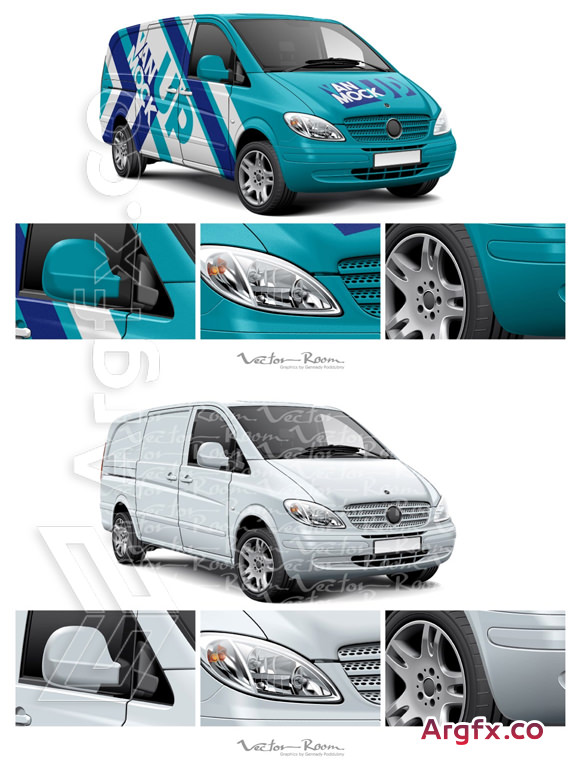 Clother Font Family
Clother is a striking series of fonts built for use in branding, corporate design, and corporate communication. Its sans serif letterforms are geometric, and the fonts support dozens of languages, plus four different writing systems: Arabic, Cyrillic, Hebrew, and Latin. This broad linguistic coverage, unified by a single graphic vocabulary, enables companies who use Clother to deploy their messages across a good portion of the global marketplace, all while maintaining a consistent visual style.

The Clother family includes four fonts: Light, Regular, Bold, and Black. Each font’s character set includes 997 glyphs. The letterforms feature more personality than you might expect from a geometric sans. This quality is particularly visible in the fonts’ lowercase “f”, “g”, and “y”, although the “K”, “k”, “W”, and “w” also have rather unique forms. Strengthening Clother’s geometric girding, its fonts’ lowercase “a” and “g” are single-storied. Like the open counters in the “f”, “g”, and “y”, they contribute to the very rounded feeling that is present throughout the fonts’ lowercase. Dots on the letters “i” and “j”, as well as the punctuation marks and dot-based diacritics, are drawn with circular forms. Clother’s letters have low stroke-contrast; they are almost monolinear in their appearance. The lowercase letters’ x-height is not particularly high, and the fonts’ ascenders are taller than the height of the capital letters. Clother’s default numerals are proportional lining figures, but tabular lining and proportional oldstyle figures are also included.

More Comments: 0
Back Next